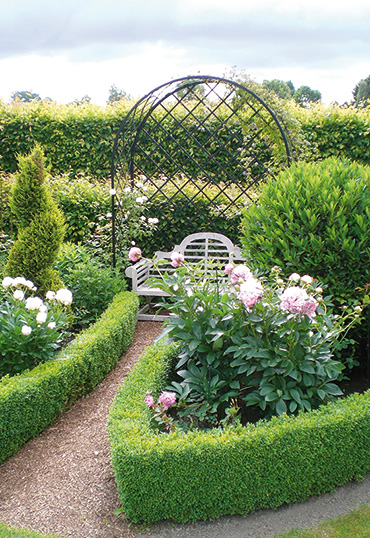 The Villandry Roman Rose Arbour is welded from 0.79” (2 cm) and 1.18” (3 cm) steel bands, hot-dip galvanized, and powder coated in black. Other colours available on request. You will need a specialist contractor (hard landscaper) to install the rose arbour in a suitable place using the anchor supplied with the product. Alternatively, it is possible to attach the arbour to a secure base, e.g. to a stone or concrete plinth. Included in the price are five anchors. Delivery takes place in larger parts with our truck. Bespoke items possible, made to your size and requirement. 10 years guarantee against rust.

A Shady Retreat in your Rose Garden

An arbour is a shady retreat, usually made of lattice-like slats and swathed in climbing plants. Some of the most delightful examples in France can be found at Villandry, one of the best-known Loire castles. Here, following the medieval tradition, half-round, red-rose-covered wooden arbours mark the crossing of paths in the world-famous kitchen garden. In contrast to a pergola, which was originally an arched or pillared passageway connecting the house with the garden, an arbour is free-standing. Whereas pergolas are often left open at the top, an arbour should be as completely covered with vegetation as possible, giving us the feeling that we are protected under a roof of green.

Rose arbours became increasingly popular during the during 19th century. It was an age when gardens played a more important role as a place of retreat from the fast-changing world of the Industrial Revolution.

The 18th century fashion for “natural” landscape gardens gave way to a growing desire for order and neatness. Geometrically laid-out pathways, the perfectly-kept lawn, shaped flower beds, statues and potted plants were all in vogue – both on the estates of great landowners and in the smaller suburban gardens of the professional and merchant classes. And of course, it was during the Victorian era that climbing plants and creepers became the height of fashion, and with them the trellises, arcades and arbours on which the plants were trained.

Round Top Arbour suited for modern and urban Gardens

Beautifully crafted from iron, the Classical Garden Elements Villandry Roman Rose Arbour recreates an air of nostalgic romance in the smaller, easier-to-care-for gardens of today. Firmly anchored in the ground, this quietly distinctive support frame is a stage that works not just for roses, but also for the whole range of climbing plants available on the market today. Why not take some time to reflect on your choice? Are you aiming for a thick wall of green as quickly as possible? Or is your goal an oasis of fragrance? Or perhaps and explosion of colour? We will be very happy to discuss the different planting options with you. And of course, we will also advise you on our other plant support products, such as our range of trellises. And perhaps you may wish to look at another of our rose arbours, the Victorian Rose Arbour with its characteristic neo-Gothic contours. 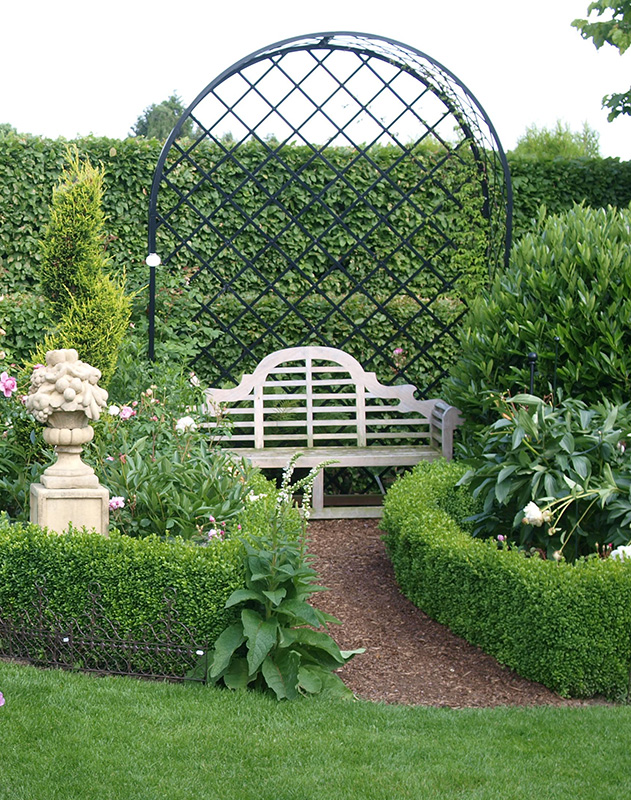 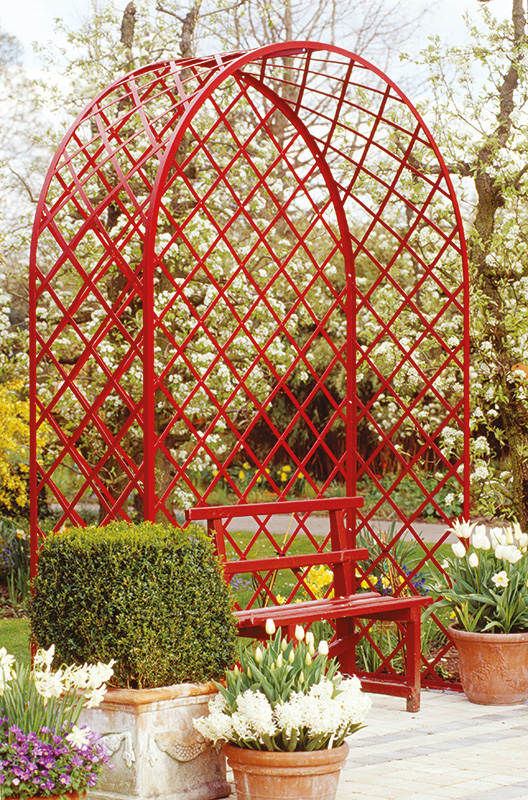 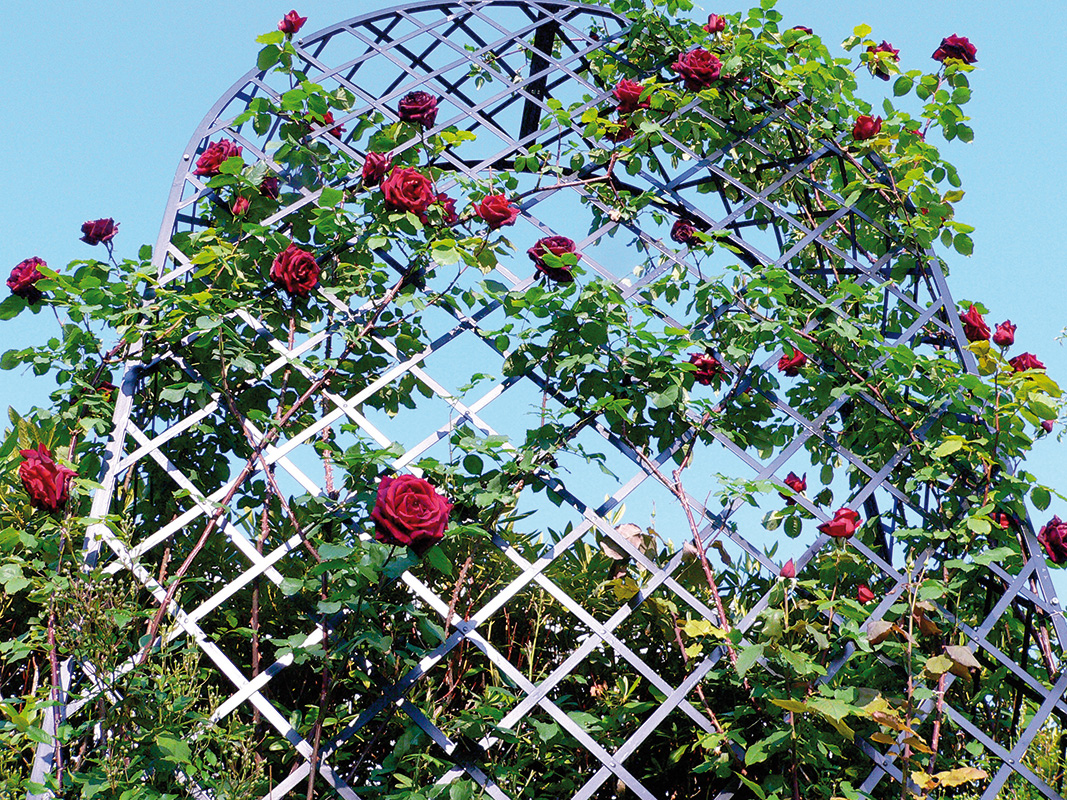 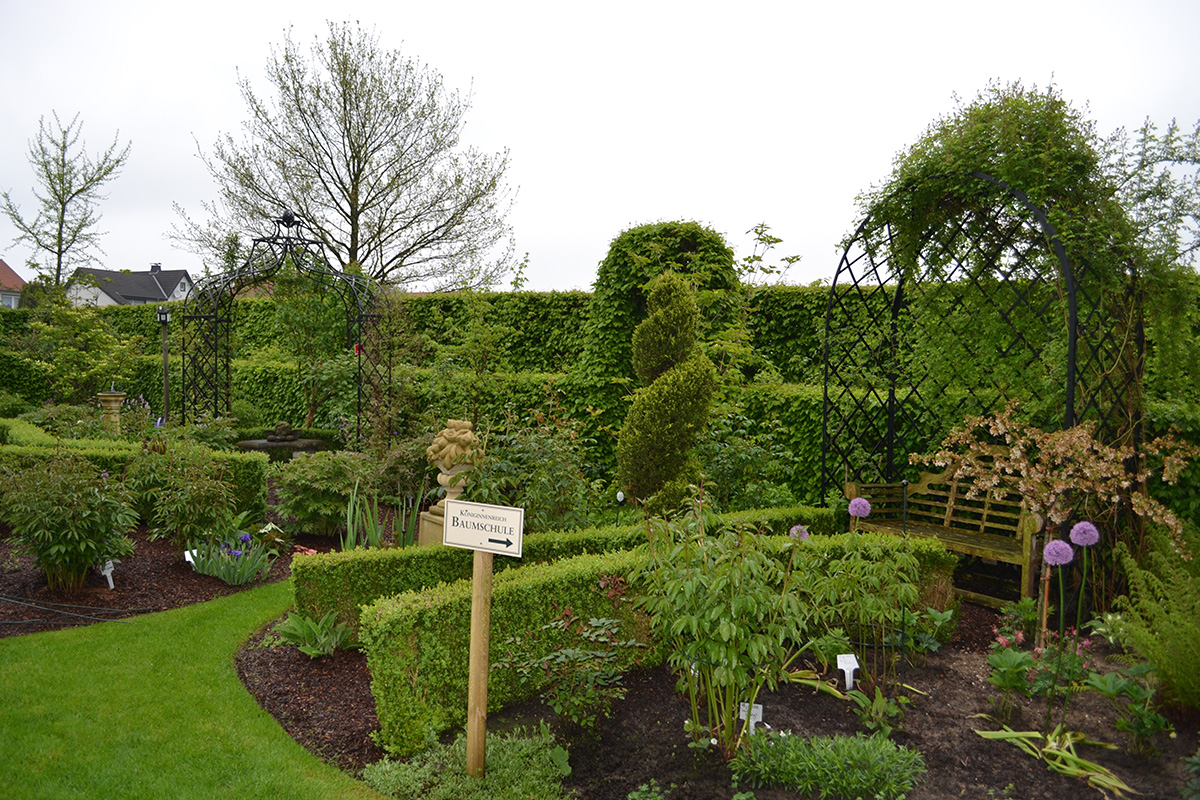 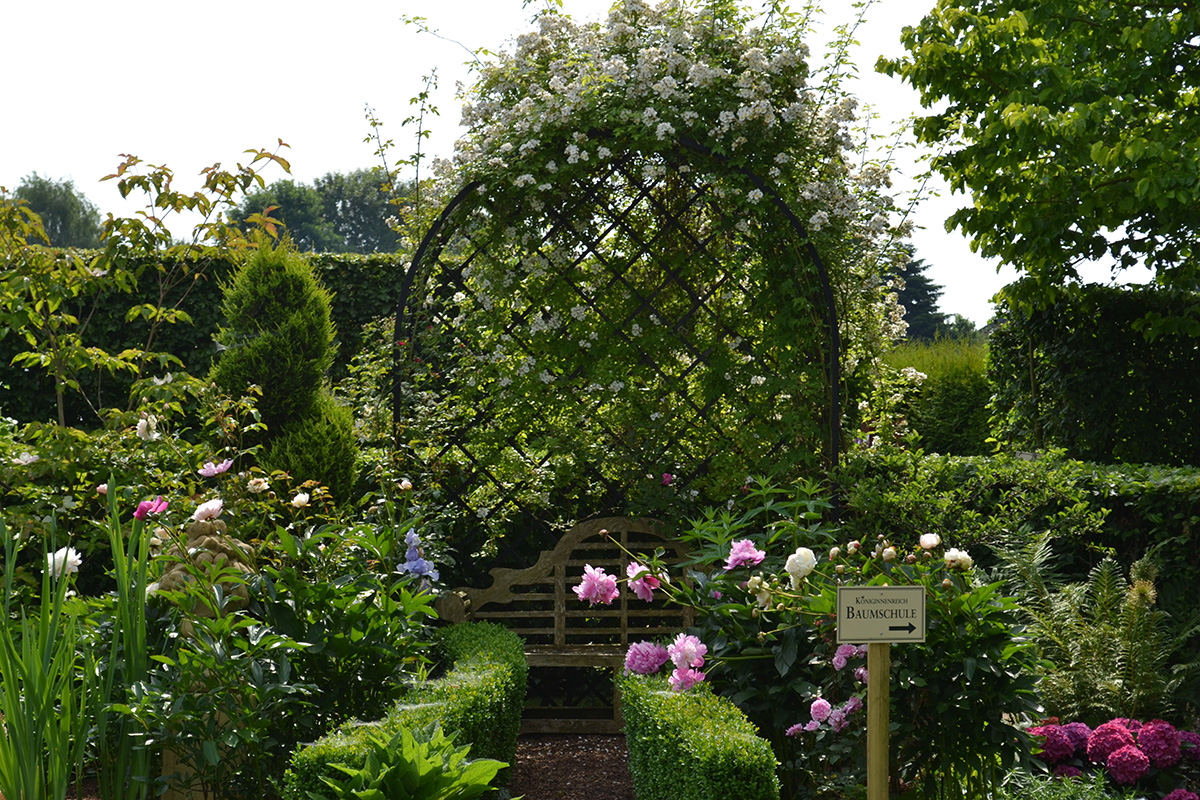 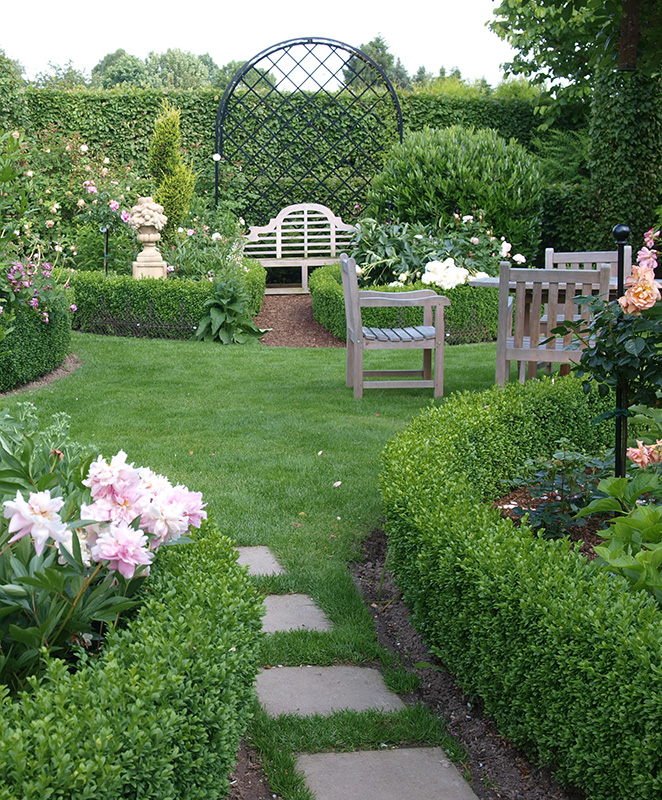 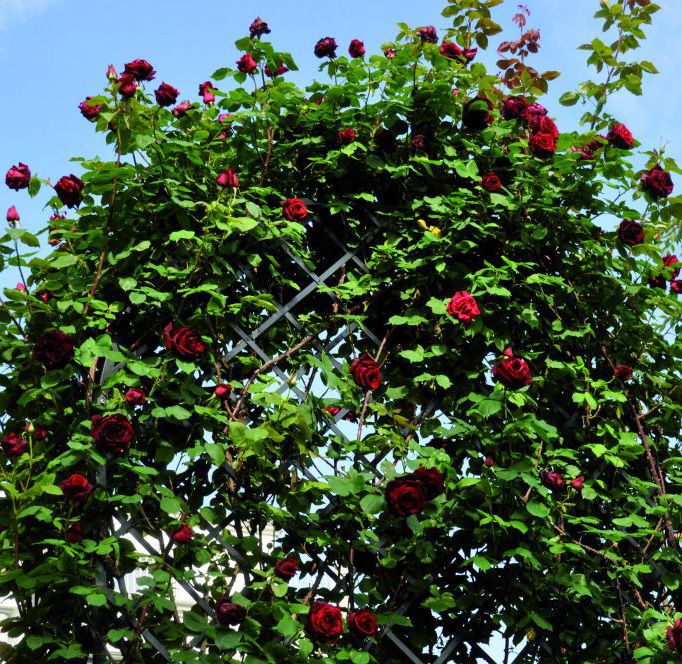 A few other Products