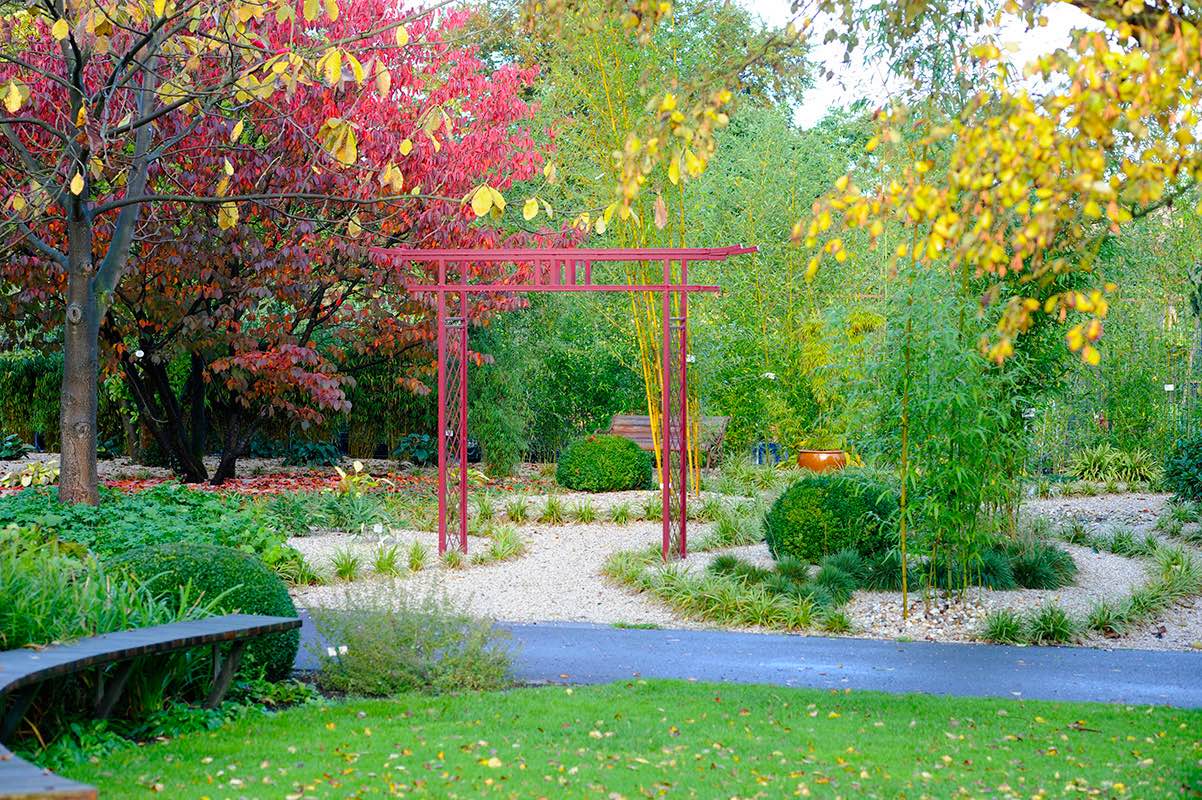 Posted at 17:31h in Metal Garden Deko by Johannes Dietrich

Established within Japan’s rich heritage, a Torii is a gate traditionally found at the entrance of a Shinto Shrine. They can be traced back to as early as the 10th century, where they were usually made from stone or wood. Most importantly a Torii gate symbolizes the transition from the ordinary into the sacred. This often denotes that a person is entering a holy shrine. 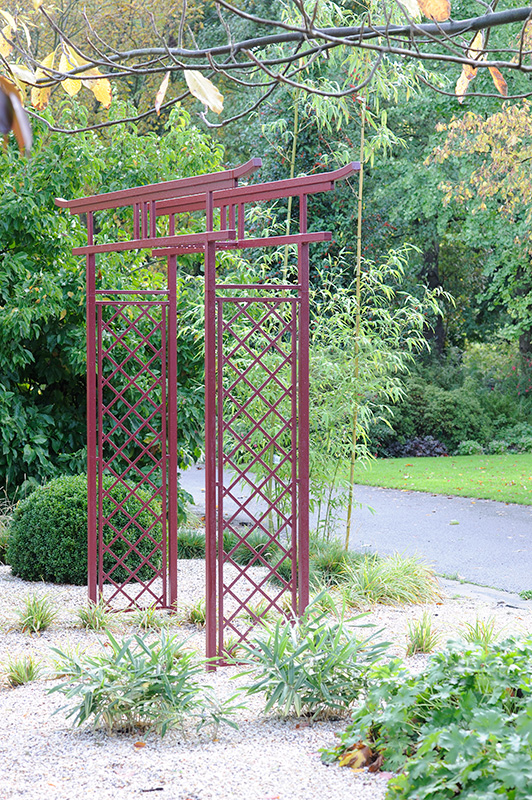 A Torii Gate as a Garden Feature

Due to its aesthetically pleasing design and versatility, a Torii gate is an eye-catching addition to any garden. Whether placed to mark an entranceway or simply used as a feature on its own, its elegant design makes it a stunning accessory. Nowadays it’s increasingly common to see Torii gates featured as part of a Japanese themed garden. These gardens use landscaping to appreciate nature in a perfect combination of tranquility and beauty. If you like the idea of creating your very own Japanese garden here’re some features you can include.

When designing a Japanese garden it’s recommended to include a water feature. In Buddhism, the interaction between stone and water is symbolic of yin and yang. Therefore it’s considered important to include water in your garden. This could be in the form of a small pond or a stream. Bigger gardens have the option to feature multiple ponds interconnected by streams that flow between them. If you’re feeling particularly ambitious you can even include a small waterfall.

Derived from Chinese gardens, fish are also a popular feature of Japanese gardens. Their attractive colors instantly breathe life into any pond and ensure that nature remains a central theme in your garden.

Bridges are often found in Japanese gardens. In Daoist teaching, a bridge symbolizes the crossing over from the mortal world into paradise. Bridges are usually made from materials including wood, stone, and sometimes bamboo. Depending on the size of the garden, bridges vary in size and complexity. Most importantly, they must fit seamlessly into the surroundings.

Let your creativity take over when choosing which foliage to include in your Japanese garden. Flowers and plants should be picked carefully to serve a specific function. This could be to create a pleasant landscape, highlight a particular feature, or hide unattractive sights. As well as being charming to look at, some flowers have symbolic relevance. In Buddhism, the lotus represents purity, fortune, and faithfulness which is why it’s often grown in Japanese gardens. Consider combining flowers with our elegant Torii Japanese Metal Gate. They can be cultivated on either side of the gate to create an effortless integration with nature.

Whatever features you may choose to include, a Torii gate is certainly an inspirational piece to start with. Who knows, it could be the beginning of something very special for your garden.